That evening, a series of events were worth noting. Henry Golding from Fly Entertainment led the guests in the anticipation of the light up. Upon the countdown the adorable children from Kids Performing Academy Choir sang joyously to “Happy Holidays!” 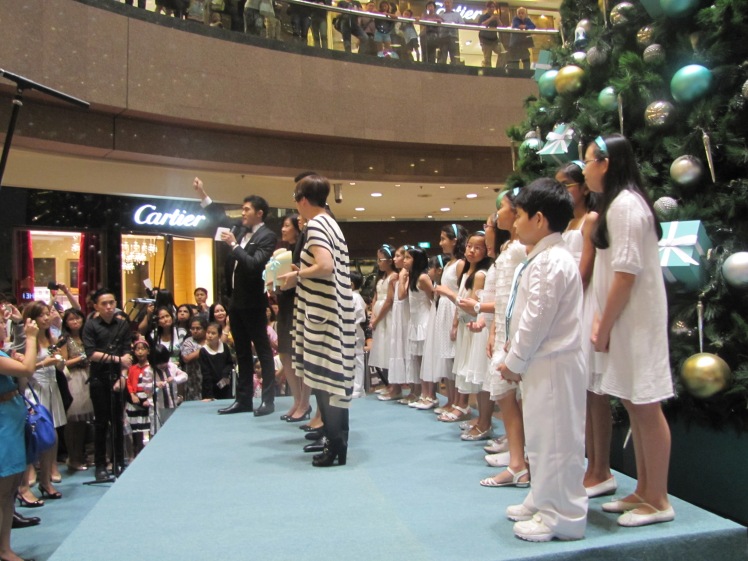 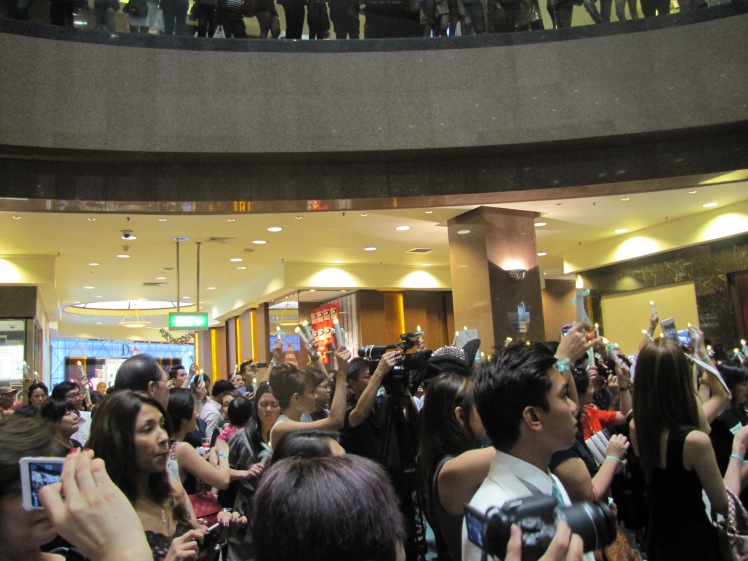 The event continued instore. Other than the usual canapes and live photography, the strolling Christmas carols by Charlene Torres Tan & Melvin alternated with more of the kids choir, kept the guests’ Christmas mood alive. 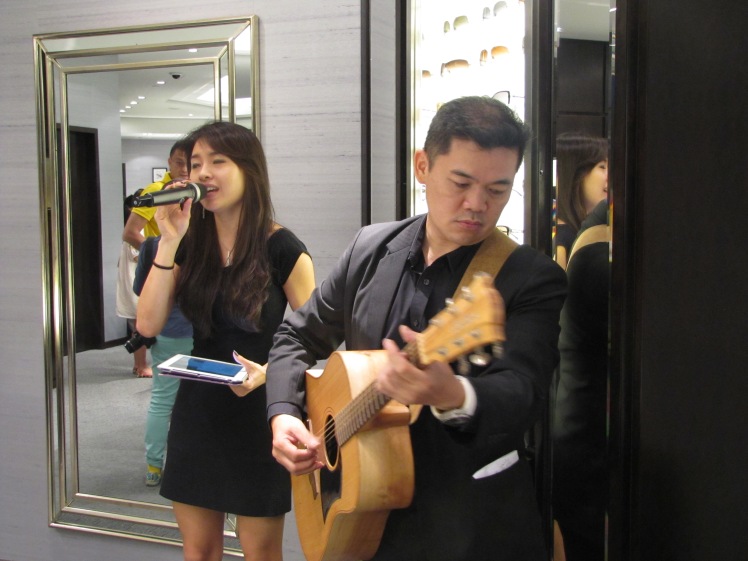 And what’s Christmas without Santa? He made a special appearance instore to read a special story by Tiffany & Co. to the kids, and being the celebrity he is, he took many photos with the guests. 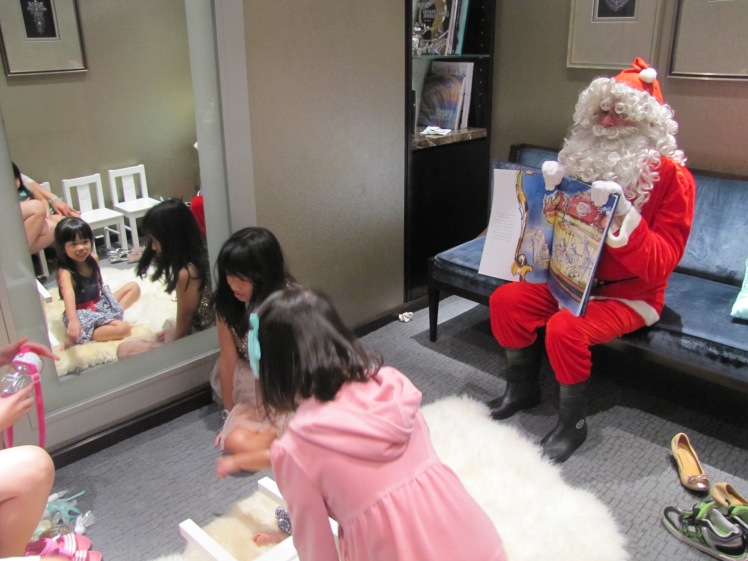 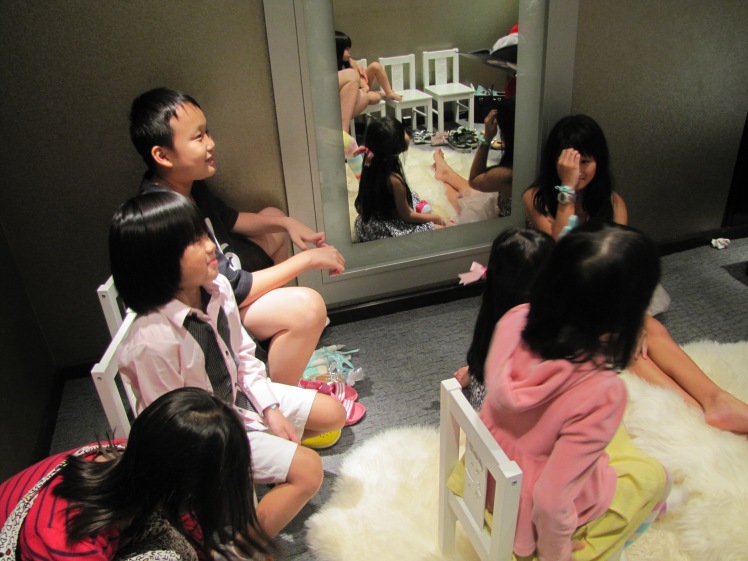 A special moment was marked for Tiffany & Co. and a couple. A boy decided to propose to his girl there and then at the store. With the aid of Santa, the Christmas carol duo and a box containing an engagement ring from Tiffany, the lovers made the event one of their own.

Now that the season has been ushered in, its you turn to have Happy Holidays!