On 23rd October, Vertu had a launch party at the White Rabbit. The commercial chapel-like restaurant bar saw many savvy individuals which included fashionistas and people with taste – for a sleek mobile phone that only the discerning and possibly more well-off would posess. Vertu is a familiar brand to those who can afford it. With a press of a button to a 24-hour concierge service, you know what I mean. 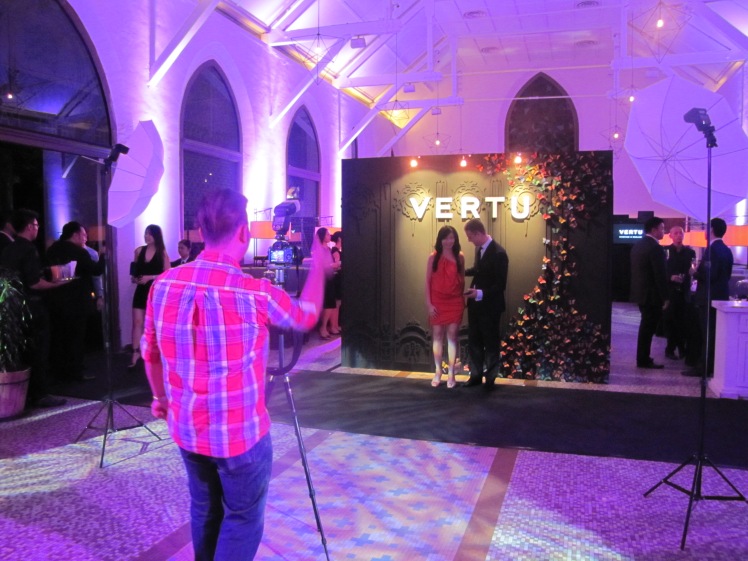 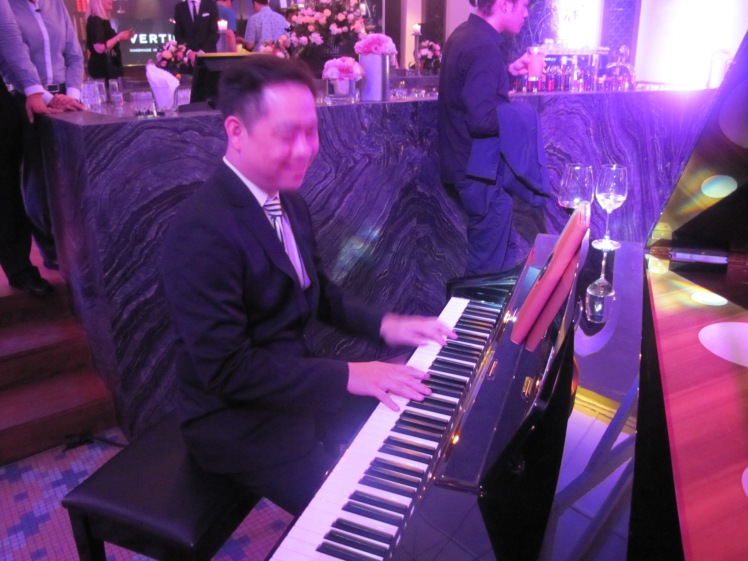 The highlights of the event included Sammin’s performance on the electric baby grand. He kick started the lounge mood while the guests strolled in. Later on, there was a ballet performance, and everyone was captivated by the unique duo – Rit on flute and DJ Jason Kai on his decks. Hosted by Linda Black, the event was smoothly planned by Ate Integrated Communications. 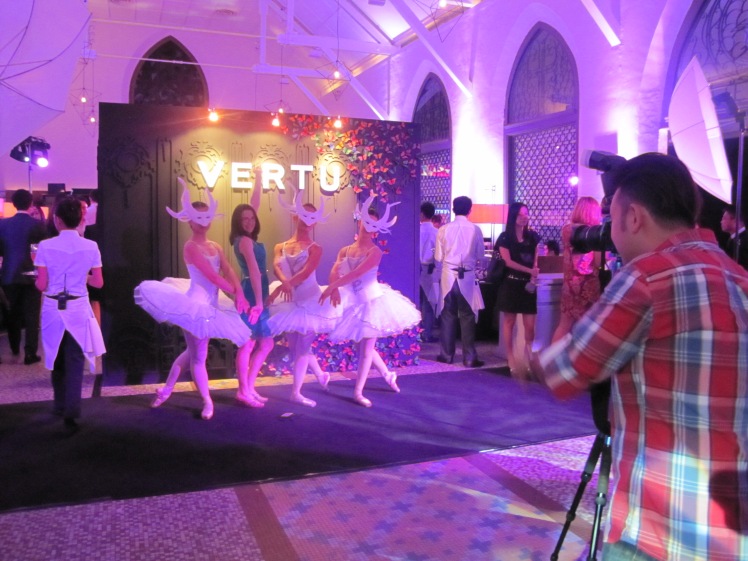 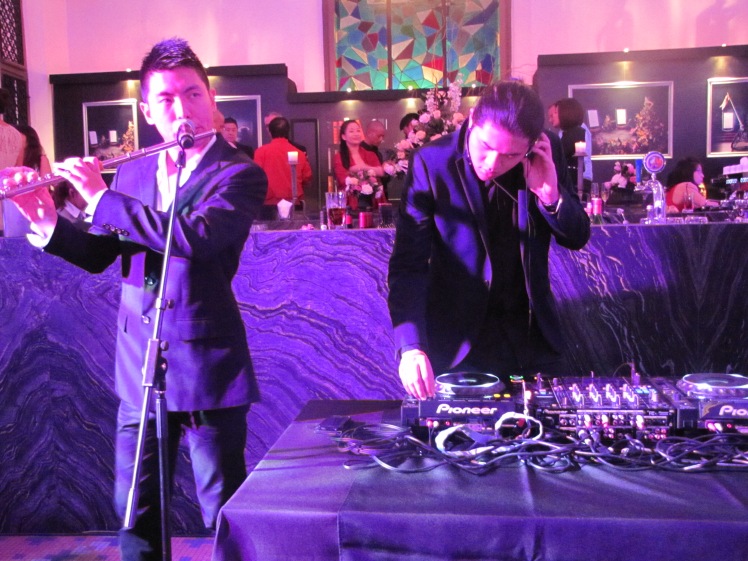