Roger Davy from Australia has been coming to our shores for big events such as F1 and he will soon be available here for private events, from April-May! 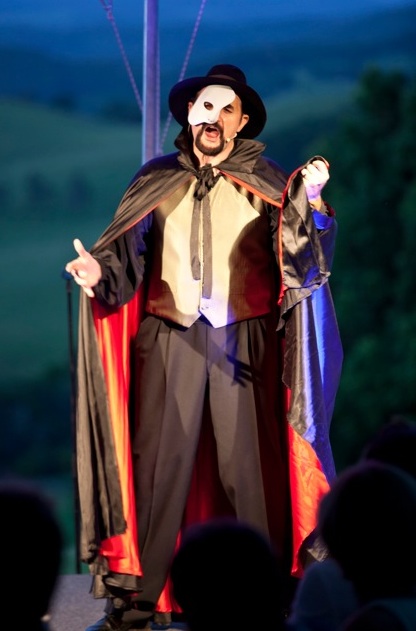 Roger Davy, began his performing career as a boy soprano
before later studing at the Victoria College of Arts. After
completing a Diploma of Opera and Music Theatre and
acting in many iconic Australian feature films, television
Mini Series and Commercials including The Anzacs, The
Lancaster Miller Affair Kangaroo, Roger took up a contract
with Opera Queensland where he accepted a young Artist
contract. 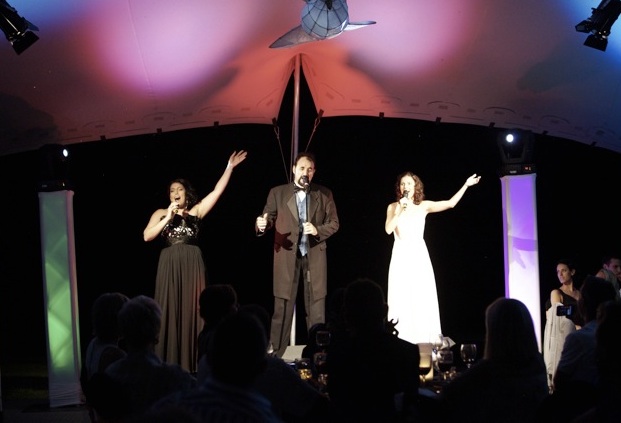 He performed with Opera Australia and was a finalist in
Royal Covent Garden Scholarship He studied in Germany
and the UK before performing major operatic roles in UK
these roles include “Tamino” in The Magic Flute “Don Jose”
in Carmen, the title role in the Tales and Hoffman, “Steva” in
Jenufa, “Gabriele Ardorno” in Simon Boccanegra. After leaving the Australian Opera Roger then
studied in Europe for twelve months and took up vocal studies in Germany with renowned singing
teacher, Ms Lisa Hagenau. While there he was invited to sing and participate in the Spoletto Vocal
Institute in Italy. He sang the title role in The Tales of Hoffmann and Faust and performed
regularly with the touring opera company First Act Opera. Returning to Australia, Roger sang the
lead role of “Turridu” in a production of Cavalleria Rusticana and was a founding member and
director of the much-celebrated International singing sensation The Ten Tenors’. 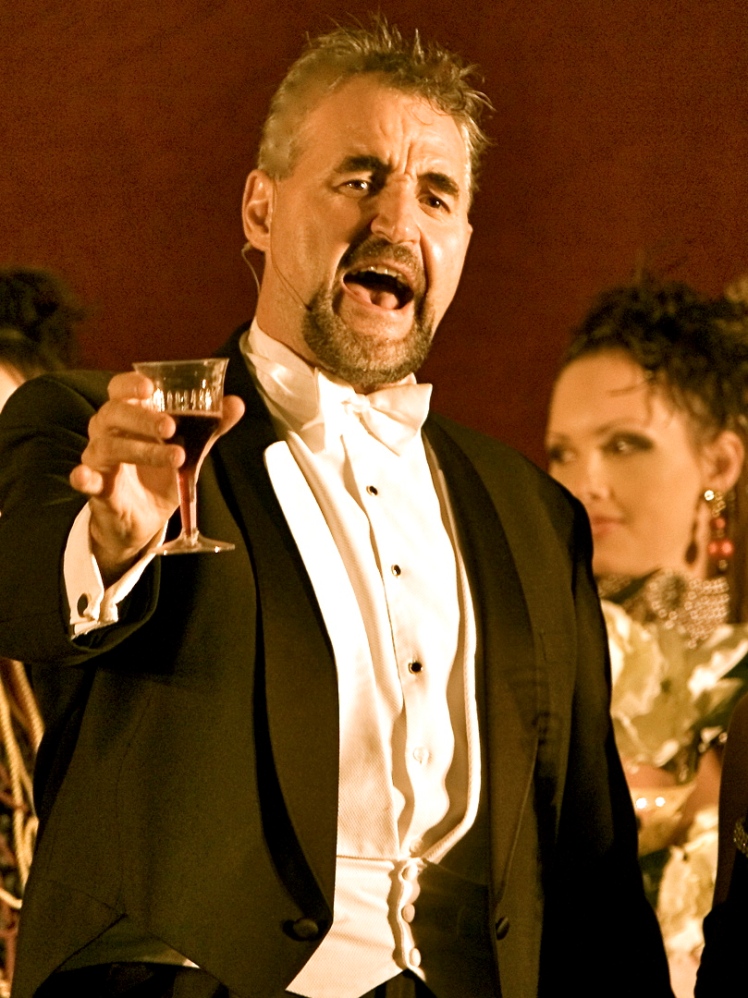 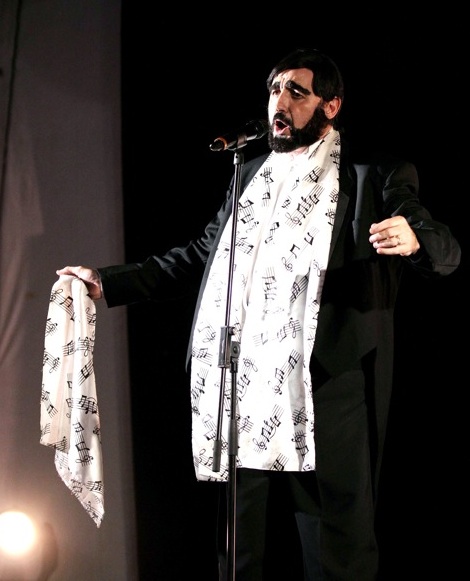 Featured on television as the “The Singing Waiter” on Channel 9s Extra, and Channel 7’s The
Great South East, this year saw him perform to standing ovations at Careflight Rescue
Queensland’s Summer Soirée with his tribute show to the man and his music “Pavarotti Forever”
and tribute to Phantom of the Opera recognized Internationally Roger recently returned for a
second year from performing at the Singapore Grand Prix and as a guest performer in Guangzhou
China and India. Roger is a sought after principal classical performer for any occasion.