The groom Sydney called asking if I could provide for a band, in which his two guitarist friends would join in to perform for his wedding. He presented a list of songs and it was no doubt that the band that could best pull this off had to be ShiLi, Adi, Shawn & Melvin.

Here are some photos of the wedding: 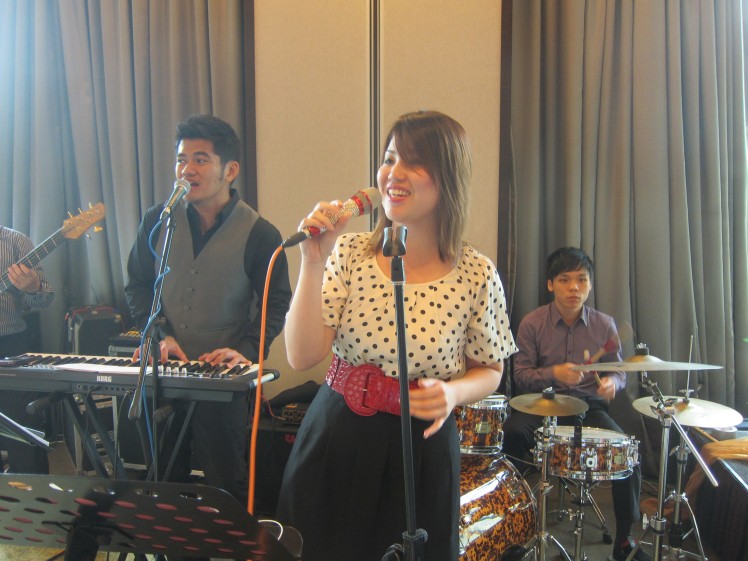 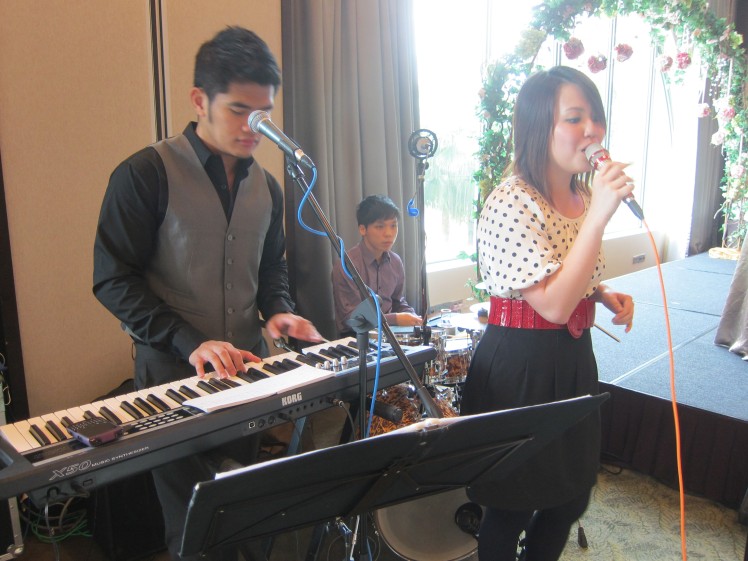 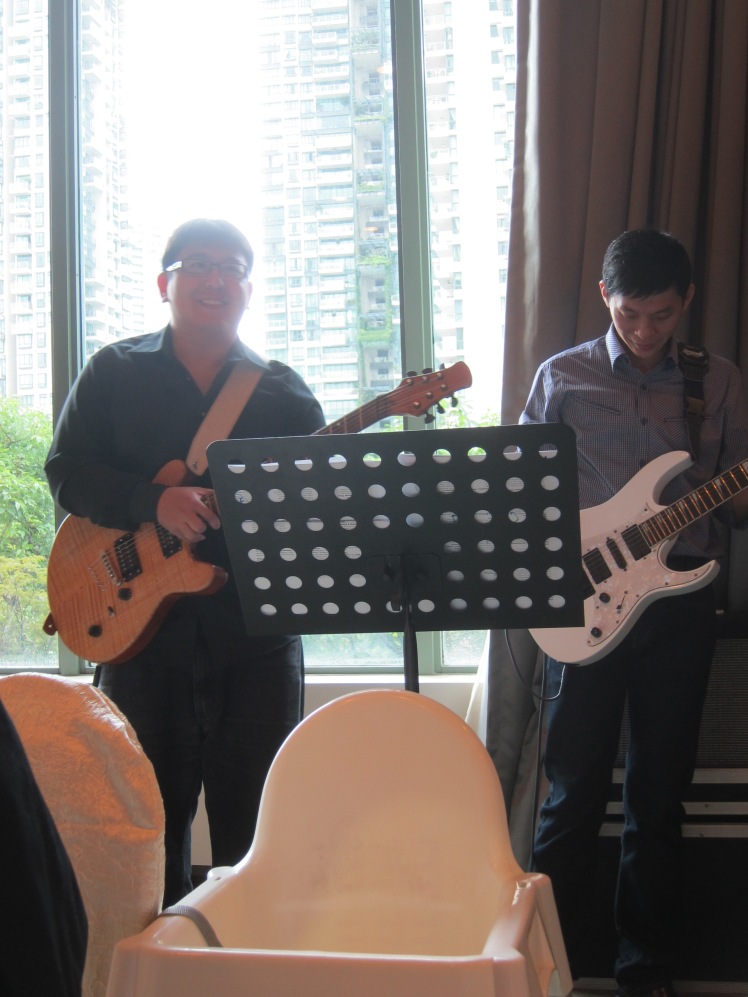 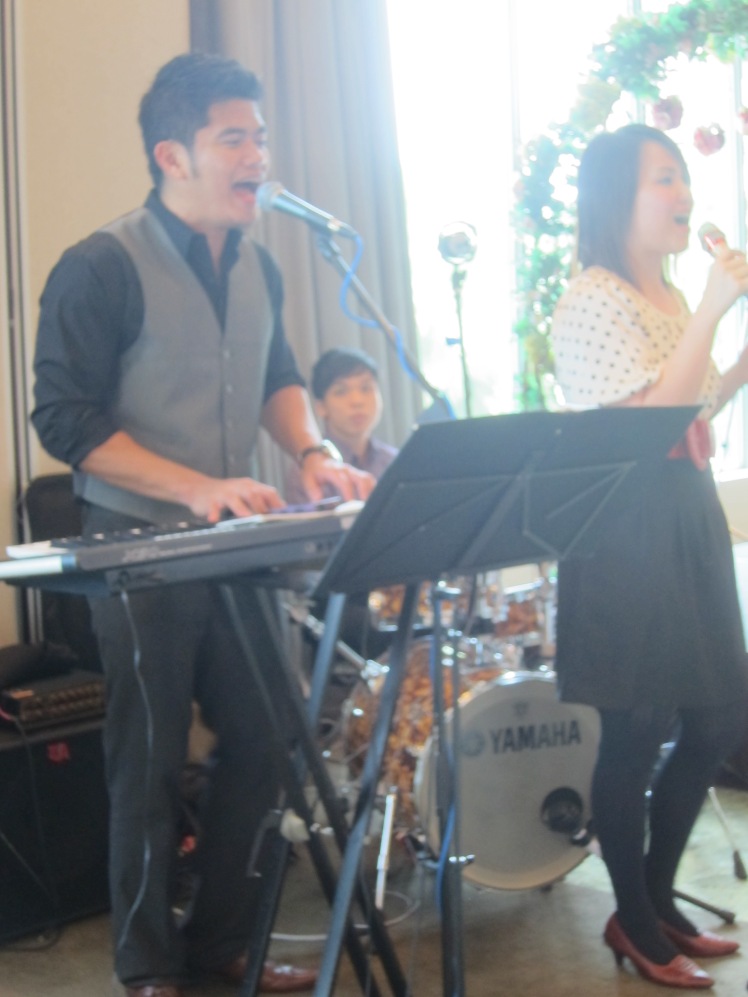