They’ve just been here a year ago and they are back again. Nevertheless, I wanted to see them live upfront, because I merely stood at the back the previous time.

I got a taste of what it was like to be sandwiched in a Paramore crowd.

Somehow, during The Swellers performance (opening act), the moshing started and we squeezed our way through to the front. We ended up at the second row. The view was awesome, as I could see the number of buttons on Hayley’s pants – you get what I mean.

I’ve always wondered how Hayley can run and sing and jump and sing and headbang and compose herself in one second and sing. omg, this girl is impressive.

Their performance this time, without the Farro brothers was as good, maybe because I had a VIP view of the band. The crowd i encountered this time was also a considerate one – im started to have faith in audiences once again.

The best part of the night was when she brought this redhead (dyed) chinese boy up on stage to close the show during Misery Business. The Swellers joined them and it was all a great rockin session. Hayley was also very conversational with audience the whole time unlike many bands nowadays who cant really bothered to talk to the crowd?

Here’s some pix from where I was. Check the videos out too, i managed to keeping my footing while the crowd swayed at an average angle of 60 degrees. 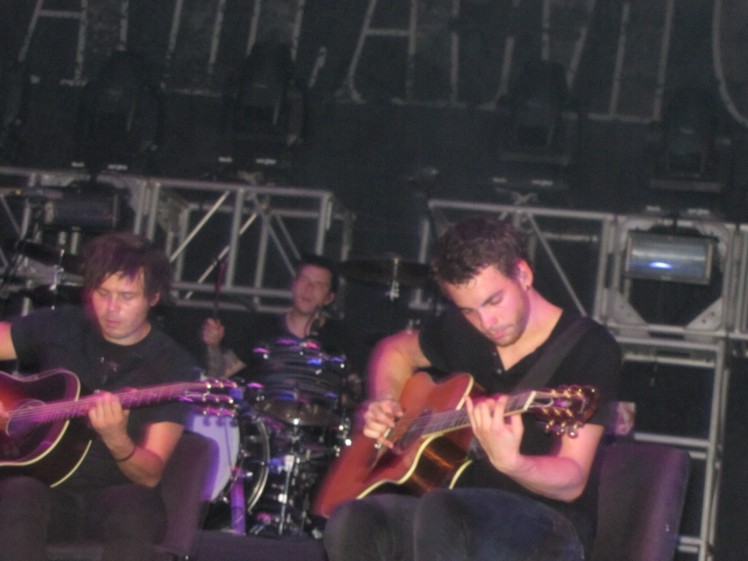 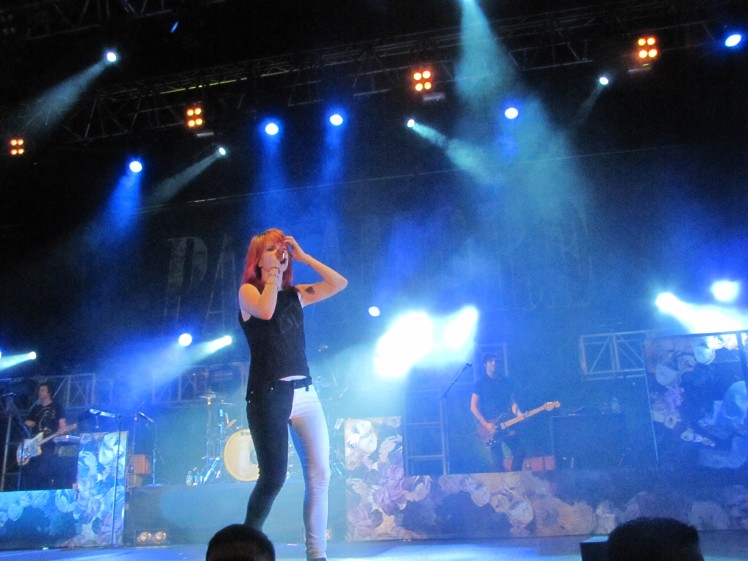 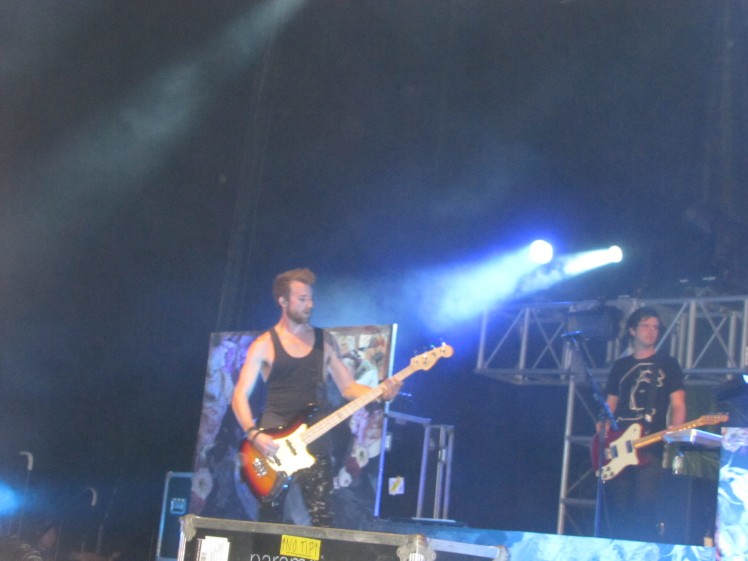 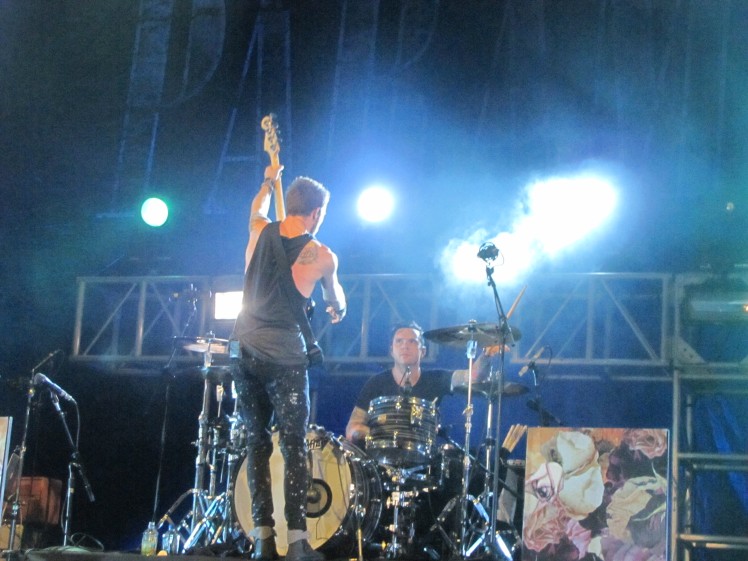