Now I know why people dont get insurance coverage for going to gigs. Dying in the mosh pit is a very plausible phenomenon. Or losing your shoes. Well, I survived. The second crazy Muse concert. There was no slope of death this time (cos we weren’t at Fort Canning) but the people were still as crazy. You’d think the ‘Starlight fans’ wouldnt last in the mosh pit, but I tell you, they’ve been trained. Maybe from the Green Day, Linkin Park or Boys Like Girls concerts.

There was a dilemma going to the show as well. You see, people wear black for hardcore gigs. Not that Saosin & Rise Against are hardcore, but they fall somewhere along those lines. And for Muse, you can wear your hippie gear and no one would care. So this is a strange line-up, and true gig culture is being challenged.

This is an unsually long blog post, because, I am very dismayed at the planning. Perhaps it’s the fault of the Indoor Stadium staff, or LAMC cos they call the shots after all, but people who paid $161 bucks spent over an hour queuing to get in, and that meant listening to the entire Saosin concert outside the stadium. I really wanted to see Saosin, When I heard ‘Voices’ and ‘You’re Not Alone’ being performed and I couldnt even see the silhouettes of the band, I knew two things – the Saosin concert is officially over and I’m offically miffed.

I wasn’t that keen on Rise Against, but I enjoyed the moshing as an excuse to get to the front. It was a tenuous night trying to keep my footing and my shoes. I dont think I can do this as well 5 years down the road but if you see an over-aged mosher at one of these gigs. It might be me cos I’d still be there. 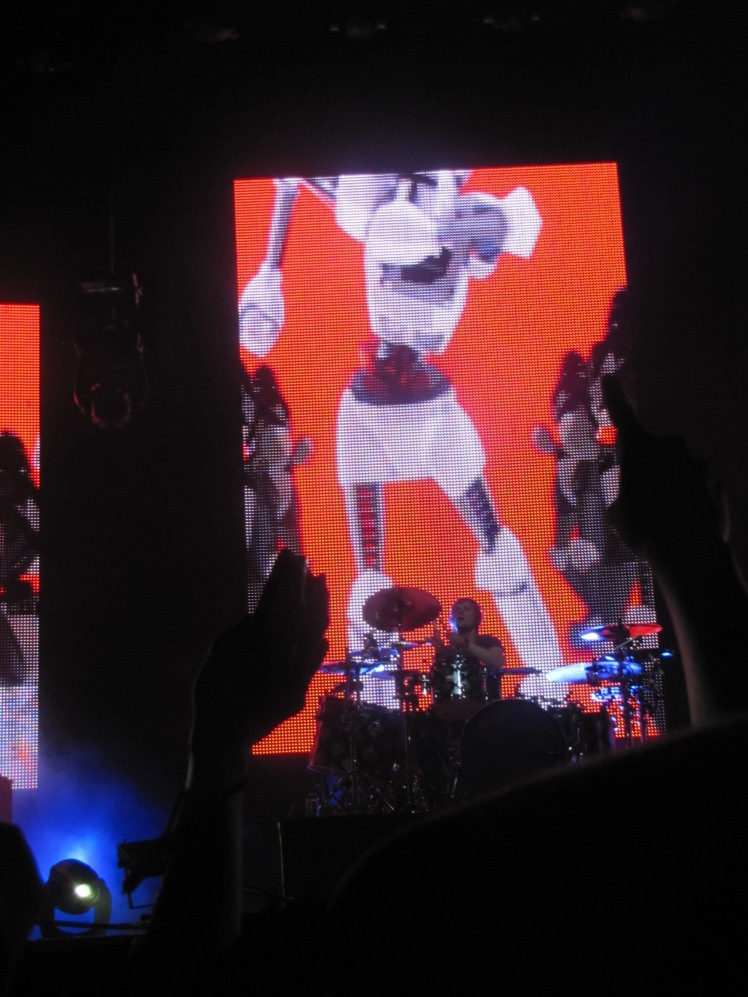 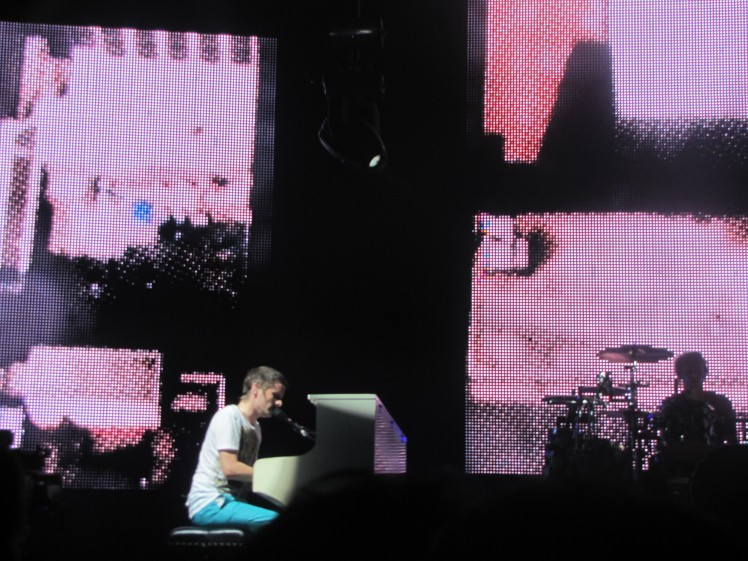 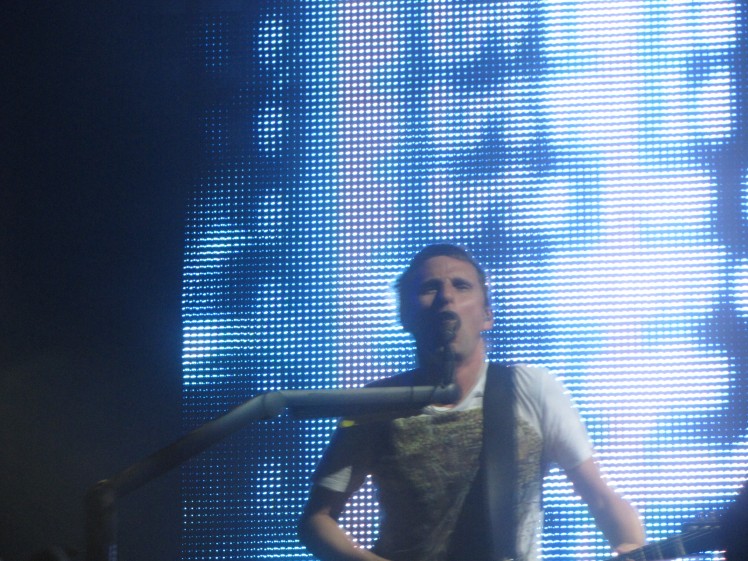 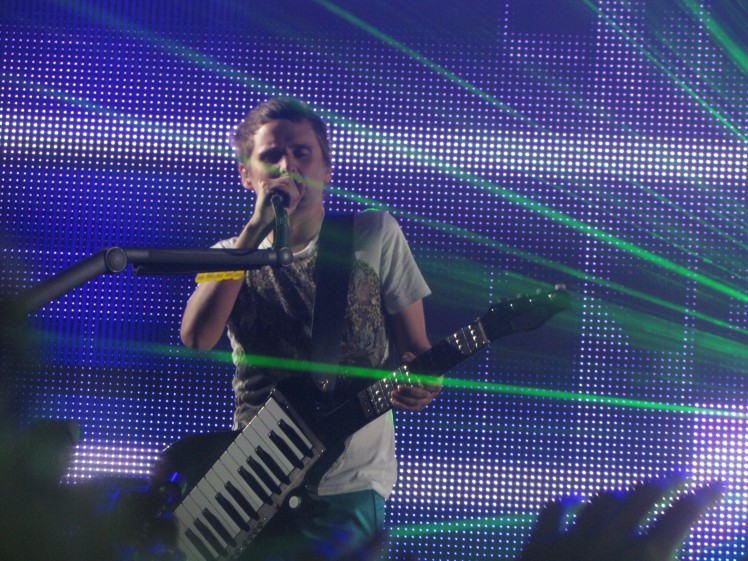 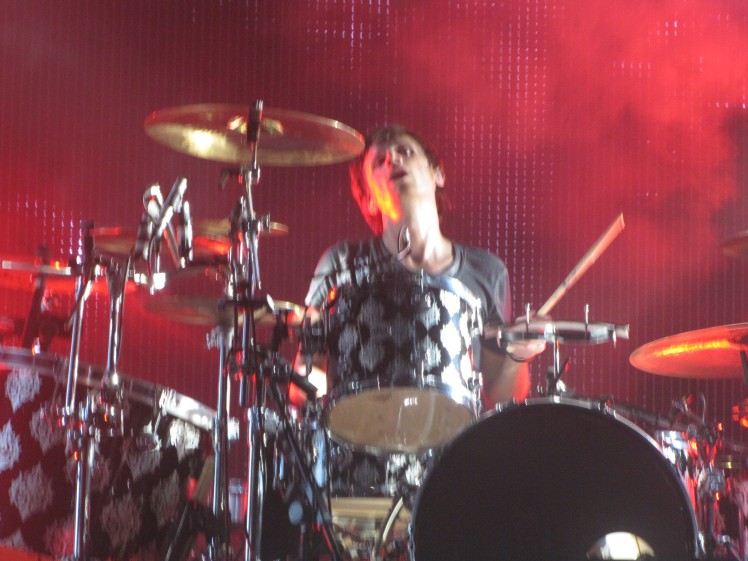